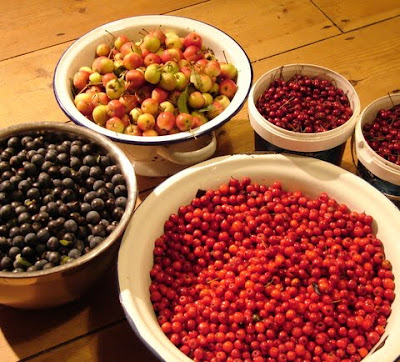 My father came to visit, so I dragged him out in the rain to help me pick berries! We picked rowan berries and sloes, both destined for a couple of nights in the freezer to simulate a frost, before being made into jellies. The crab apples will go in with the berries too, while the haws are cooking at this moment on the stove, in an attempt to make Hugh Fearnley Whittingstall's 'Haw-sin sauce'. I'll let you know how it goes!

## UPDATE## I made the Haw - sin sauce and tasted it when it was newly made. I then added a lot more ground black pepper than the recipe said, and thought it would have been improved by adding a whole chilli while cooking ( and fishing it out before bottling) to give the whole thing a bit of a kick. At this stage, I was not entirely sure about it - it tasted rather bitter, and a bit harsh. Nevertheless we bottled it up and put it away. Three weeks later I opened it to try, and WOW! It has matured beautifully, and there is no trace of the bitterness - it actually tastes very fruity and almost floral. The children LOVE it, and think it tastes of raspberries. So, a definite success!

Posted by Danielle Barlow at 12:29

They look delicious, Danielle! What a harvest this year. It's truly magical. x

Beautiful berries...what delish things to do with them. How fun to pick them with dad...miss mine so much, wish I could. I used to haul hay with him and a million other things. Have fun :D

All of the berries look great! What is a rowan berry?

beautiful berries! I love bowls of berries, I love finding food in the wild. i was picking rose hips today and most likely will do some more tomorrow, even though it will be very cold.

The Rowan Berry is sometimes called the mountain ash ( Sorbus aucuparia). It's a native of most of northern europe, and is supposed to offer protection against witchcraft!

Such a lovely fall harvest!

I made some of Hugh's Haw Sauce this winter and it does benefit from keeping. I found it needed more water than he says too. 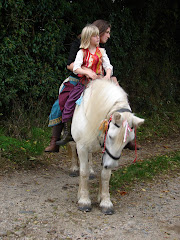 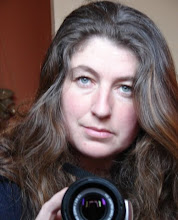 The copyright on all images (photos and artwork) belongs to me, Danielle Barlow, and images must not be reproduced in any way without my express permission. Please contact me for terms if you wish to use my images. I am quite happy for you to share images from my blog online, provided you ALWAYS provide a link back to me here on my blog. Most of my artwork can be made in to prints if you wish to purchase it, but please don't steal it! Check my Etsy shop, or contact me if you can't find what you are looking for. I take lots of commissions, though I sometimes have a bit of a waiting list. This might sound a little draconian, but I'm pretty friendly as a rule - email me at dbarlowart@aol.com if you want to discuss anything :)

Promote your Page too

and at Artisan, Chagford 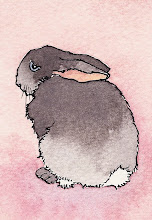 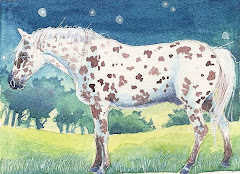 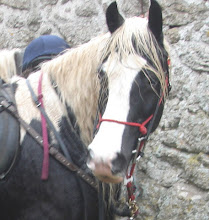 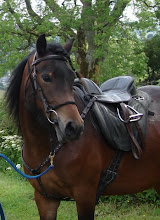 Sources of wonder and inspiration!

Recipes from my frugal cupboard 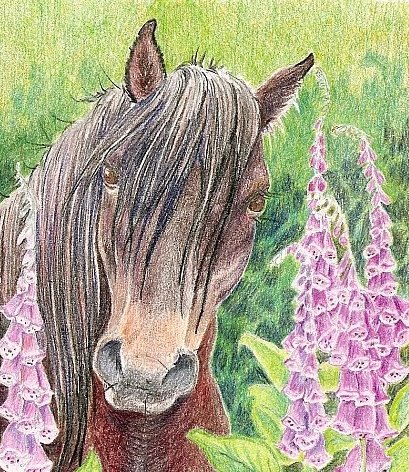 some favourite artists and illustrators to visit 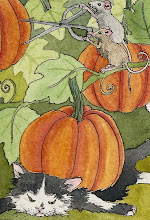 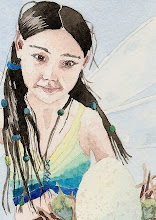